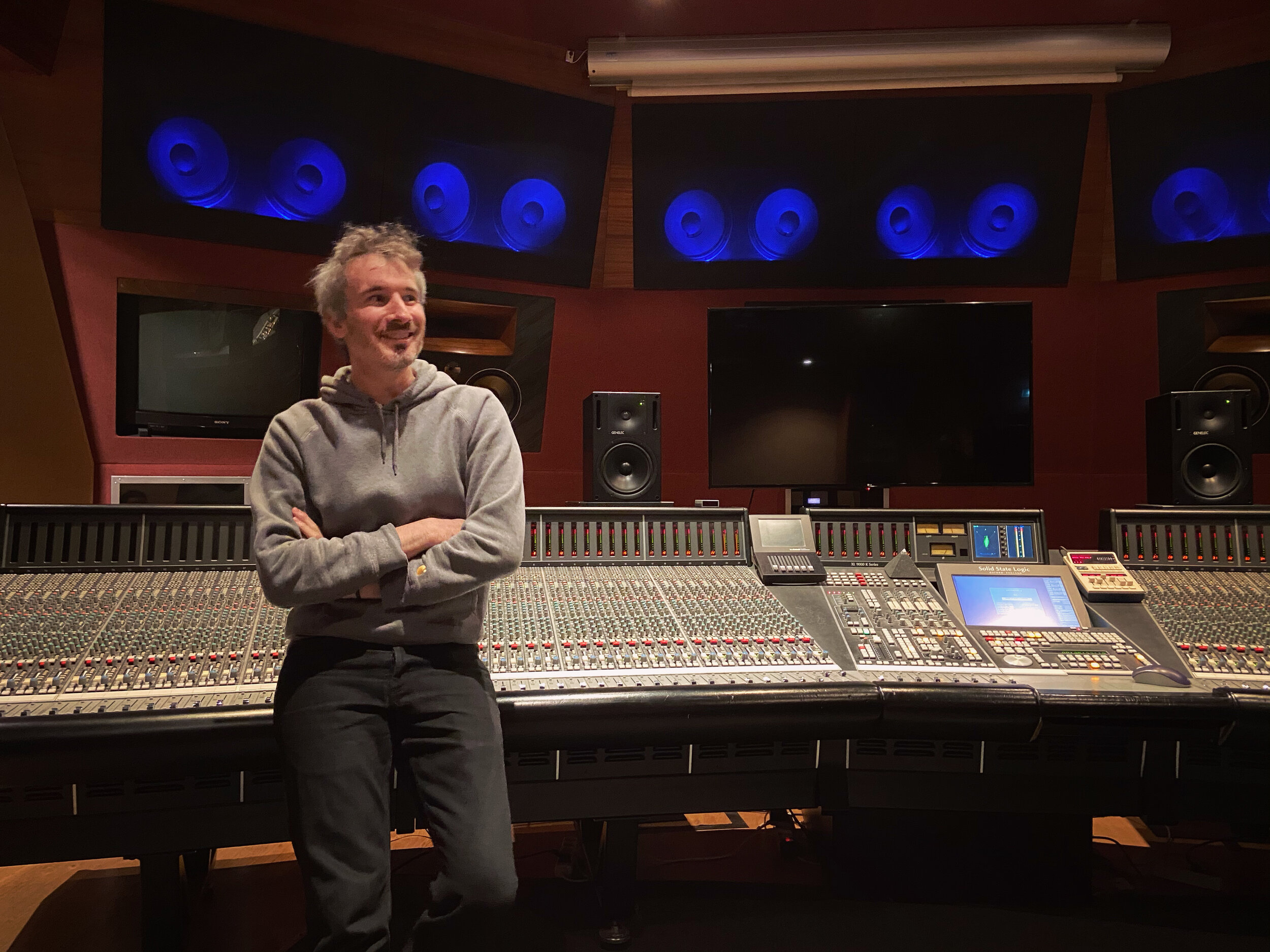 1. Tell us a little about yourself. Where are you from and what do you study?

2. What initiated your passion for audio? When did it start?

As far as I can remember, I’ve had a passion and love for music. I began to practice more seriously as a teenager, when I was a bass player in a rock band. Thereafter, I followed many different paths in music and played with a lot of bands with various styles. Additionally, I began to experiment with home recording with my drummer best friend, produced a few home demos, and experimented with the tools we had at this time: Garageband and some borrowed microphones.

Many years later I took the plunge and decided to professionally train myself in my long-term passion: music production and audio engineering.

3. Tell us about the production of your submission. What is the story behind it? What inspired it? How long did you work on it? Was it your first entry?

The story of this production revolves around the cello I recorded. Its owner told me that he had to separate from his beloved instrument, which was being eaten by wood parasites. The structural damage was serious, badly impacting the sound and frequencies over time. In other words, his cello was slowly dying. This recording would be its swan song. My desire to document the final recording of this century-old cello grew every day. The student competition inspired me to create and share this touching story about a man and his instrument.

Therefore, I placed the cello at the center of all attention. In the cellist’s arrangement of “I Will Wait” by Mumford & Sons, each instrument was replaced by the cello. So instead of guitars, banjo, vocals, piano, brass, and a bass drum, the cello would become its own symphony. The main audio aesthetic was showcased in microphone variance, physical placement, and a major use of overdubs, with musical nuances provided by the musician. The main distinction of this submission was the soul in its essence: to hear the last breaths from a 100-year-old cello…

This was my first entry. Between the pre-production, recording, editing, and the mix, I worked a little over three weeks on this project.

4. What/Who made you join AES?

Our teachers always referenced the AES and pushed us to get involved. Ever since I learned about its existence and importance, the AES is a place I wanted to be. I was also inspired by other Abbey Road Institute students who participated in previous conventions and won awards from the student competitions. I’m really happy and honored to be part of this, and be among the winners.
5. Tell us about your favorite experiences at the 149th AES convention online.

My favourite experience was the interview with judges during the competition. The chance to receive feedback from industry professionals was an amazing and extremely enriching experience. It was a very instructive moment and I enjoyed it a lot.